Funeral cover: the gift that keeps on taking

Funeral cover: the gift that keeps on taking

Funeral cover is immensely popular in South Africa. Even so, it typically gives the people it was designed for a raw deal. So we've tried to make it better.

If you live in South Africa, and have a vague awareness of the financial services industry, you’ll know what funeral cover is. In fact, you probably have some. And if not, you definitely know someone who does.

For the sake of clarity, it’s worth explaining what it is. Funeral cover is basically a type of life cover (money gets paid out when the person covered dies) with the following characteristics:

The cover amounts are very limited. The high end of the available cover amounts are around R60,000. There is normally no underwriting. This means there are no questions about your health, and no requirement for medical tests. As a result, it’s pretty quick and easy to buy. Barely any questions, and you’re done. Claims are paid pretty fast (after all, it’s designed to cover the cost of funerals). There is a waiting period, usually 6 to 12 months long. During this period, if you die of natural causes, there’s no pay out. So the VERY sick can’t exploit the system. Other people can be added to the same policy. In other words, if you buy funeral cover, you can also add your parents, cousins, aunties, etc.

There’s one final characteristic of funeral cover which is also always true, but not widely known: funeral cover is exceptionally expensive.

Although I said funeral cover is expensive, its price is normally quite low. For example, you can probably buy a funeral policy for as little as R50 per month. Well, that doesn’t sound expensive…

The expensive part of the R50 is what you get for R50. You could expect to be able to get about R15,000 of funeral cover for that price. For a similar person, who is underwritten, they could expect to get between R50,000 and R200,000 cover for the same price.

Funeral cover is expensive by necessity. And design.

In order to explain why it is so expensive, you need to understand the constraints around this product in the past. Until fairly recently, the underwriting requirements for normal life insurance were very cumbersome, expensive to carry out, and time-consuming. These requirements often involved dozens of complex medical questions, almost always followed by some physical tests before cover could be given.

When selling funeral policies with an average premium of R100 or so, an insurer simply can’t afford to put in the effort and expense of going through full underwriting.

In addition, when people add other relatives to be covered by their funeral policies, they simply wouldn’t have all the medical information required to completed full underwriting for each person they add.

With any insurance, if there is no underwriting, there are always plenty of people who try to take advantage of the system. After all, if your uncle was given 8 months to live (sorry), why wouldn’t you buy funeral cover on his life. If he survives the 6 month waiting period, you’re in the $$$. This is rational behaviour.

And because it happens so often, insurance companies anticipate it, and increase the price significantly to cater for it.

Funeral cover doesn’t solve the problem it was designed for.

So, guess what happens when that old auntie passes away. That’s right, the family looks to the breadwinner to fork out for the funeral. So it makes absolute sense for the breadwinner to buy funeral cover for all these close relatives — because they’re going to have to foot the bill anyway, right?

The problem is that there is no reason why our heroic main member should have funeral cover for themselves instead of comprehensive life cover. After all, they have enough information about themselves to answer a few medical questions. And if they’re the breadwinner of the (extended) family, their potential passing could mean financial devastation for the entire family, let alone the cost of the funeral.

So funeral cover does a pretty shitty job of protecting the breadwinner — and their family.

Rand for Rand, Sanlam Indie gives you up to 15x more cover.

At Sanlam Indie, we’ve revolutionised the ease with which anybody can get a fully-underwritten comprehensive life insurance policy. In as little as 5 minutes, you can answer a few questions, all online, and get up to 15 times more life cover through Sanlam Indie than you’d receive from a funeral plan elsewhere — at the same price. Not only that, but you’d be covered immediately. No waiting periods.

We’ve also specifically designed our comprehensive life insurance product (we call it Life Cover) so that it pays out up to R50,000 of the cover in the same time that a funeral policy would normally pay out.

With Sanlam Indie’s comprehensive cover, there will be no uncles with 8 months to live buying cover from us, meaning that we can keep our prices significantly lower than funeral cover. So in a matter of minutes, we can give much more cover to the breadwinners, in slightly more time than an average funeral policy takes to buy. Win-win.

Not only that, we will still allow our breadwinner to add other family members with more “conventional” funeral cover. Even then, we’d encourage these family members to also buy comprehensive cover from us, for much less money — and the breadwinner could still pay for their premium.

PS: While I‘ve described our funeral cover as “conventional” — Sanlam Indie doesn’t do conventional. If you’ve had your Funeral Cover with Sanlam Indie for more than 3 years, we double your cover for the same price. 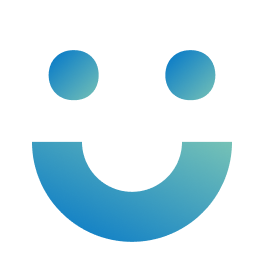 Pays a once-off lump-sum if you die, with a quick payout for immediate expenses. 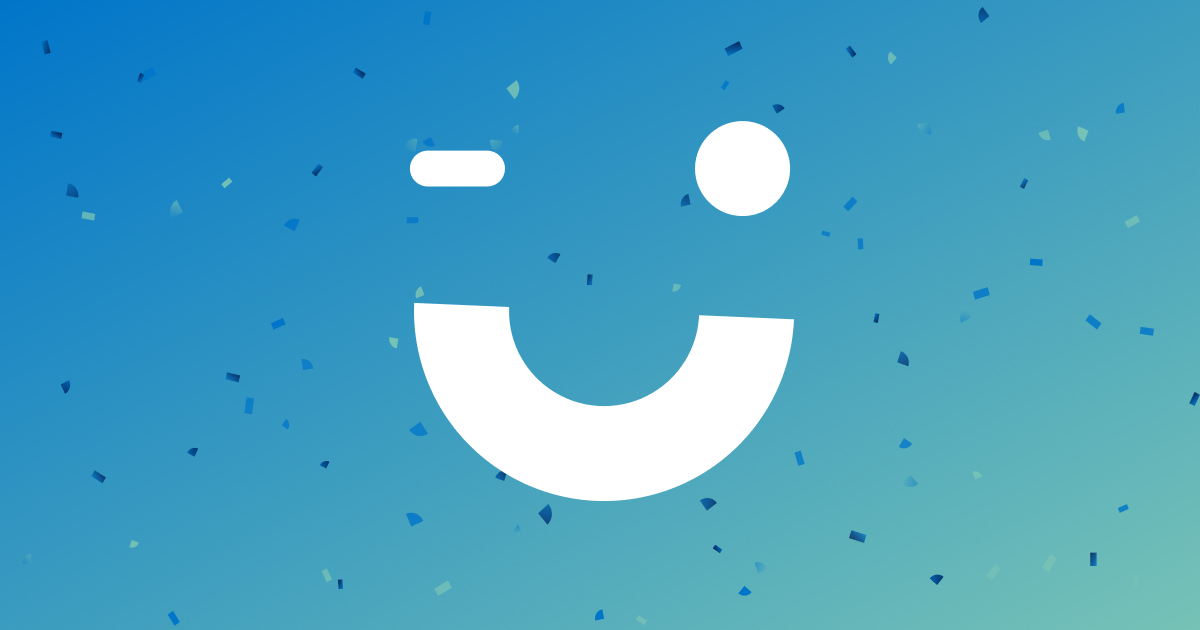 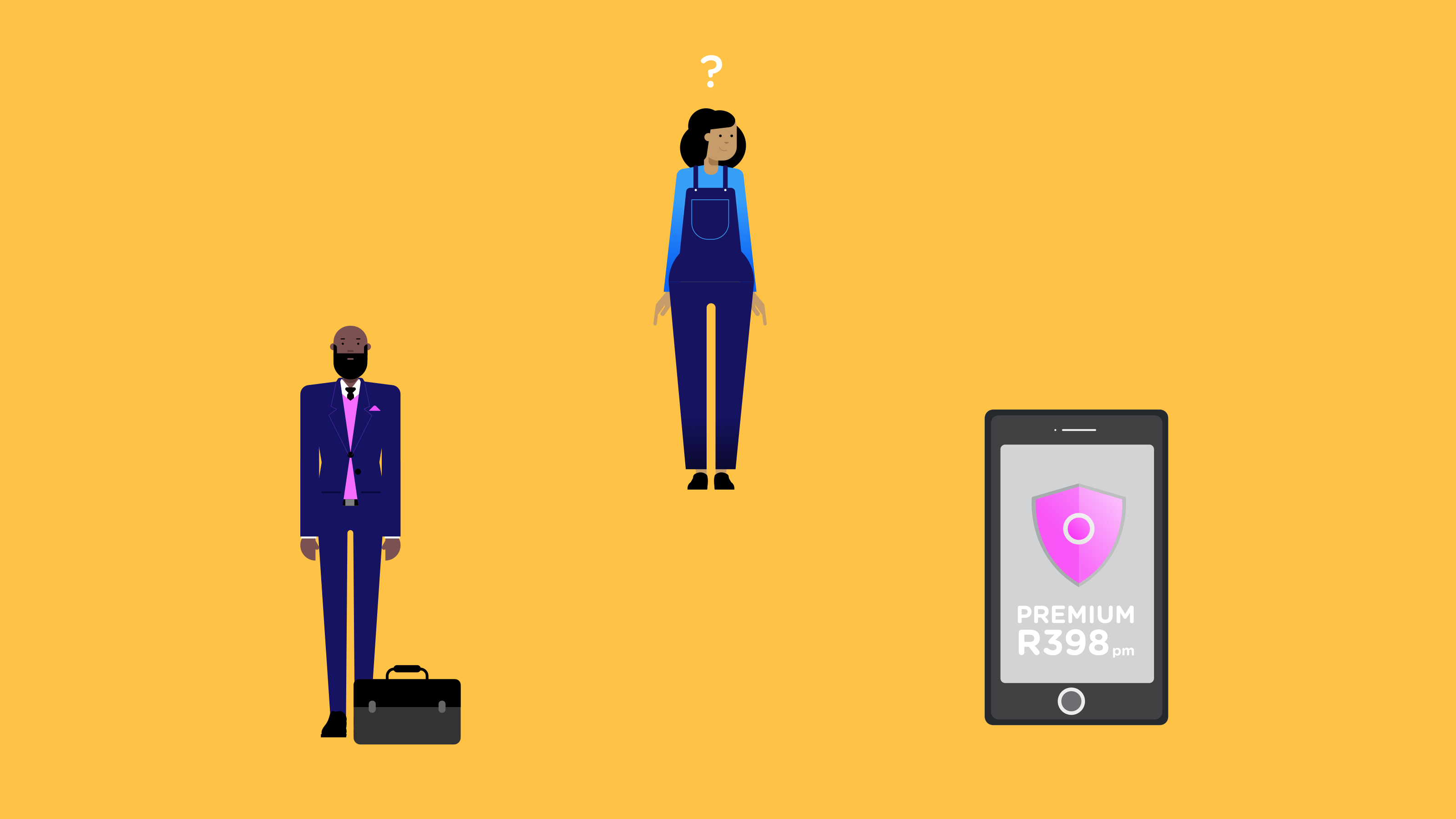 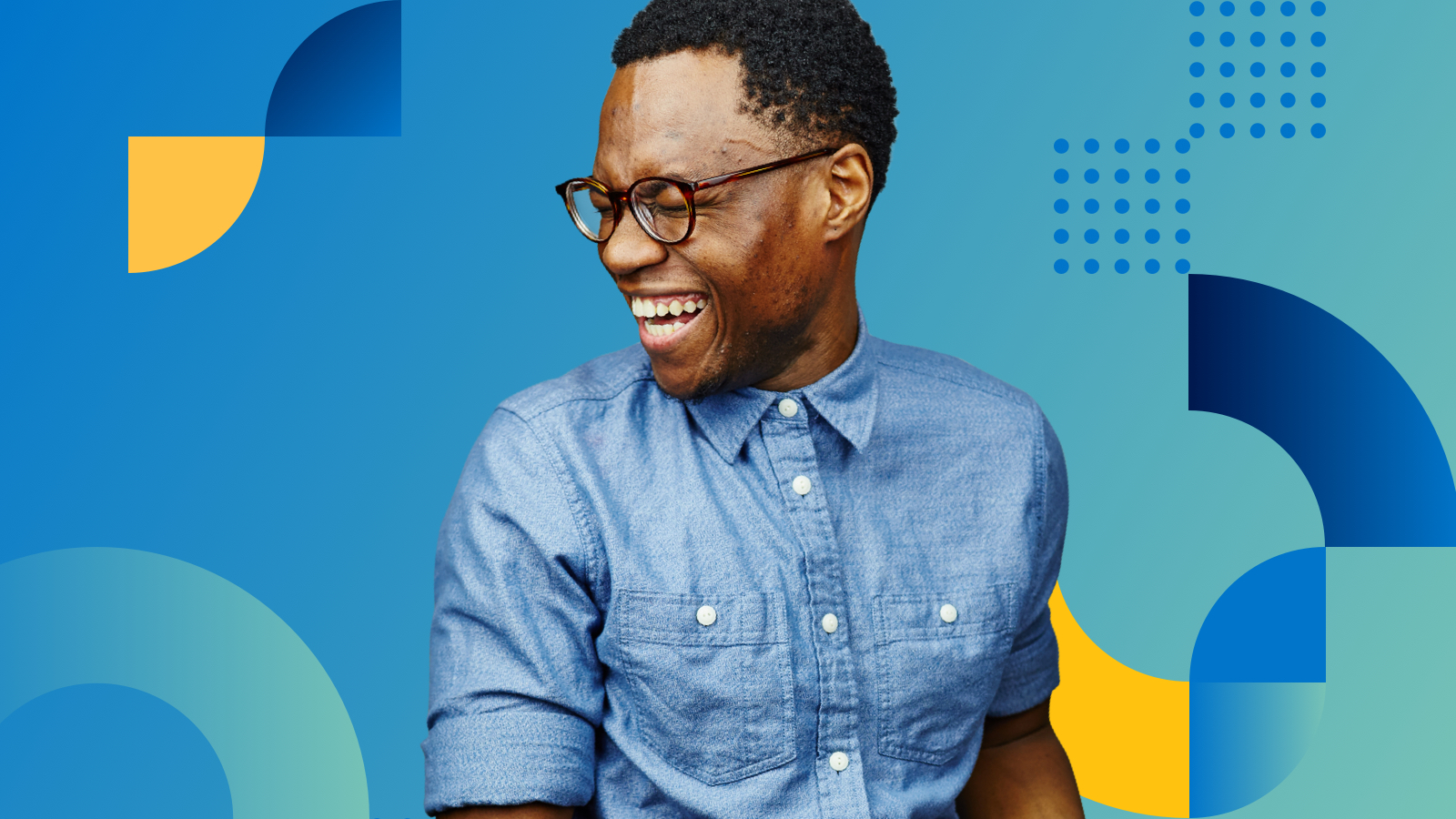